In Memory of Michael Kirby Alvarado

By Sean November 27, 2013
Depending on the version of the bible you open, the translation will always be worded differently. But the essence of the message is widely recognized and understood. Jesus said "Thou shalt love thy neighbor as thyself" [Matthew 19:19].

On Thursday, November 21, 2013, my next-door neighbor Michael Kirby Alvarado, 25, was taken from this world by a senseless act of violence. Michael [Mike] has left behind a countless number of family and friends who he made a great impact on.

A great athlete from childhood, Mike was a standout football player at Gaithersburg High School. His play for the team earned him a scholarship to William & Mary to play football for the Tribe. Mike never finished school, but his focus and his dreams stayed ahead on big and positive things.

If you have ever had a conversation with Mike, you know he is a tremendously caring and intelligent soul, with an incredible gift to communicate--not just talk, but listen--and he never forgot the things you told him. Mike made an impact in his time here on Earth, and has left his mark on all who had the honor to borrow a moment of his time.

I first met Mike a number of years ago as children. He lived right here in Newport, and my aunt used to watch my brother and I after school right up the hill. I was far from the closest person to Mike, but whenever I saw him, even if it was brief, we spoke. I went to every school from elementary to high with Mike, so we always saw each other.

My family moved to Newport a few years ago, and our fathers spoke often. Mike's father wouldn't let a conversation pass without talking about his children, especially Mike. He was proud of Mike no matter what was going on in his life, and bragged about his son's football. Our fathers never hesitated to ask about the other's kids. Mike and my father grew close as well. I can recall a number of times Mike was right there on my front porch chatting with my father about everything from football to cars that didn't belong in our parking lot. Mike often yelled up to say hi or ask me to come outside and just chat for a minute. His hospitality is truly admirable.

What always stood out to me about Mike was that he was never too busy to stop and acknowledge you. I have walked outside to get in my car and passed Mike while he was on the phone or talking to a friend and he would stop mid sentence to give a quick handshake or point over and ask "Aye, what's good with you?" You couldn't just let it slide when Mike asked you a question, because you knew he absolutely had to hear an answer from you. He never meant it as disrespect to the people he was talking to, just solely as respect to the person he was inquiring about, because he cared. His heart was pure and full of love for everyone. On Mother's Day, Michael knew all too well about appreciating motherhood. Mike lost his mother when he was a child, and on Mother's Day, he walked up to my front porch and gave my mom a hug and told her, "Happy Mother's Day moms!" This gesture was small to Mike, but huge at the same time, and it left an impression with my mother who is forever grateful of his incredible act of consideration, caring, and kindness.

Life does not come without trials, and we all know that. Mike had his share of bad days, but those days do not reflect on the amazing man that Mike had grown to become. While his days at college ended, his focus on music started. His commitment to motivation grew tenfold, and Mike just wanted to touch the hearts and minds of people. His giving nature was never turned off. Just this past summer, I watched Mike teaching his nephew how to improve on the basketball court. His charisma was apparent, he had his nephew's undivided attention. His teaching paid off immediately, as his nephew showed right away that he understood every word Mike said to him. Mike loved his friends, but he unquestionably loved his family.

I hope everyone who is affected by this finds comfort in the days, weeks, months, and even years to come. Mike surely would not want anyone to suffer, and would look to console everyone. I'm thankful to have known Mike, and I hope I am able to carry on the kindness, consideration, and respect he always showed me and my family, not just as neighbors, but as friends, and as people. I hope all who Mike treated with such love and compassion are able to do the same, because he made many lives better, and we can make many more better just the same. For all it is worth, I love you and hope to see you later, Michael. Thank you for being you. 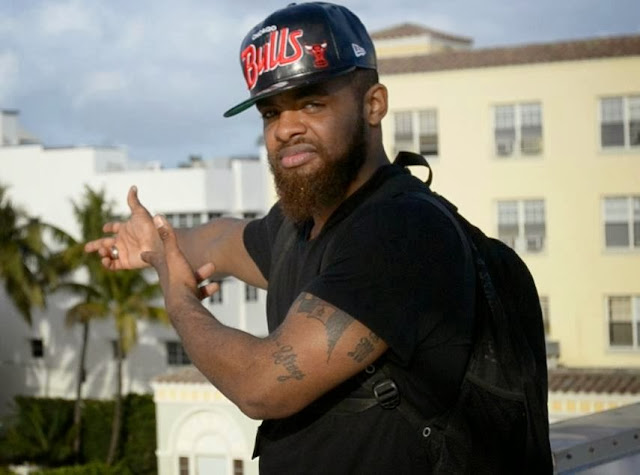